How to Make a Psychological Retro Design in Photoshop

As a kid I loved old films of the 50s and early 60s - especially cheesy science fiction (with a side of horror for fun if you don’t mind!). It wasn’t just the stories that intrigued me back then, it was the bombastic scores, the dramatic lighting, the self-important dialog and characters that you had to acquire a taste for – it was ALL of it!

It was the vibe that the whole production would communicate that most captivated me. If it pushed my disbelief just a bit further than I was willing to suspend it, they had me.

To see what I mean, do yourself a favor and watch the 1963 movie The Man with X-Ray Eyes with Ray Milland, a favorite of mine, then and now. When I started creating illustrations for clients in the style that I’m showcasing here (HiFi) it was my chance to convey that same inner feeling I had as a kid to others.

I love creating concepts in this style, imbibing them with a bit of grit, drama and nostalgia – always hoping I’ve been able to push the image just enough to take the viewer just beyond their disbelief… then I know that have them!

I love making retro photo illustrations - it’s like directing a scene in an old movie that no one has ever seen. In this tutorial I take a few random images and create what could be a still image from an over-the-top psychological mystery. Come along and learn how I do it.

Note: For clarity, this image will be 5” x 7” at 300dpi – knowing this will make all the function settings I suggest accurate.

Step 1. Beginning with the Background

One thing I like to try to mimic is old grainy film stock. It’s not difficult as long as you know how to Add Noise to an image and play around with Gaussian Blur. The only other secret I add in is enlarging a section of the “noised” sample before blurring it.

Adding a slight glow around the main character adds interest to the scene. Again, it’s easy with Gaussian Blur. To insert the elements you will be using the Paste Into function a number of times. Layers of elements inside the head space creates a narrative focal point. The layers we will insert create an interesting depth. Initially, the elements being placed in the space will look raw but later we will be adding depth and nuance by using the Burn Tool to add shading and shadowing which will make it feel ‘real’. 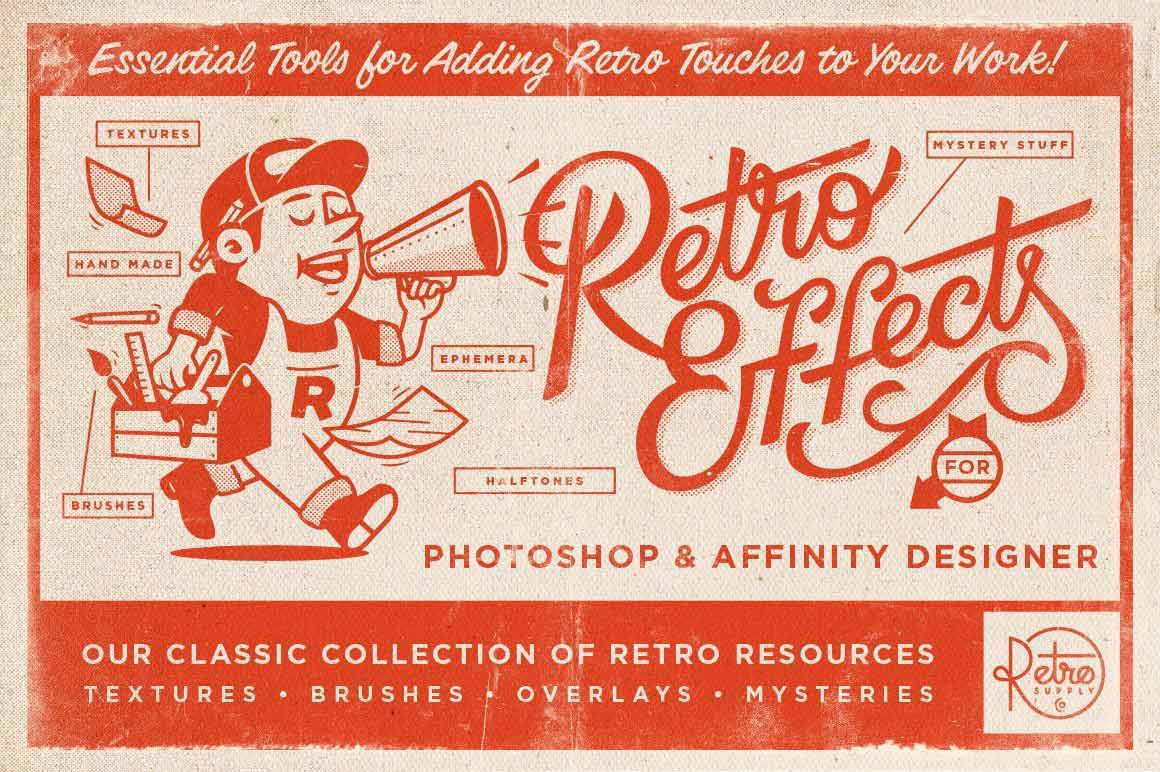 Retro Effects is a huge collection of assets, textures, and brushes to unlock the secrets of bringing the warmth of vintage design to your work.

Step 5. Creating Keyhole for the Door in Head Opening

Making elements for this image is pretty easy and straight forward – making the keyhole element is very easy. Finessing the eye beam so that it looks like it goes into the keyhole is also very simple. Finessing of the Eye Beam happens in this next set of steps. What we do here will weave the beam in and out of the elements of the image and create an interesting path for the eye to follow. Head Opening Elements: Selecting elements on either side of the door element will give you the ability to add targeted shading and shadowing using the Burn Tool. In using the Burn Tool I cycle through darkening all three levels of the art: Highlights, Midtones and Shadow. I also adjust the Exposure levels of the Burn Tool from about 10% to 20% as I do this targeted shading both in the additional shading I did with the head opening elements and on the main character hair and face. With all of these tips and tricks you can make a memorable image of your own. Keep experimenting and find techniques that excite you! 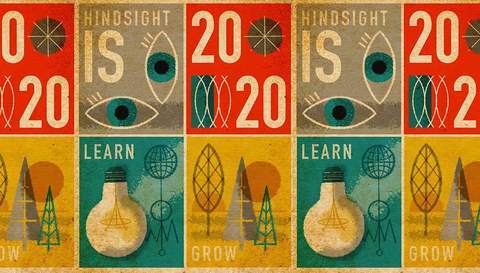 How to Make a mid-century matchbook cover poster in illustrator

Learn how to make a mid-century-inspired matchbook cover design in Adobe Illustrator. Whether or not you think you'll ever create a matchbook design for a client project, it's a great exercise. Matchbooks are a perfect example of an economical design that grabs attention. 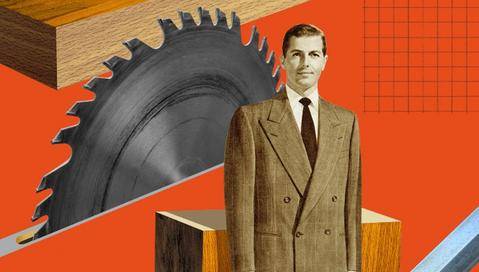 HOW TO MAKE a retro Editorial collage in photoshop

Learn how to make a retro editorial style collage from a mix of modern, retro and found object photography and scans and graphics. 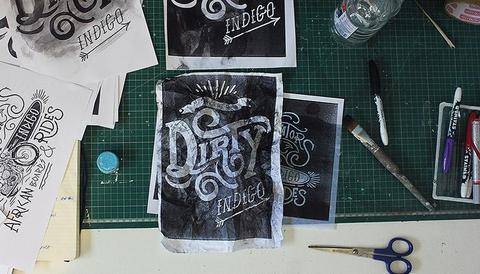 HOW TO Give your work a true grunge effect

Learn how to give your work mega-authentic (yeah, I said mega-authentic) grit textures in this tutorial using toner, paint thinner, and a little Photoshop magic.

How to Get Registration Error

A natural quirk of traditional printmaking is registration error. When one layer of color is off-register compared to the other layers. Modern printers and digital art lack this quirk unless you do it on purpose. That's where we come in. In these easy-to-follow, step-by-step instructions, we'll show you how to create registration errors in your digital artwork.

How to Create Print Distress

Weatherization, age, and handling can affect the look of traditional prints. This causes a natural distressing that is missing in digital artwork. In this easy, step-by-step set of instructions we'll show you how to achieve this touch of authenticity to your work.

How to Make a Lo-Fi Two Color Illustration with DupliTone

Follow along with artist Robin Banks as they show how to create a retro-inspired two-color illustration using DupliTone Halftone Brushes for Procreate. Watch or read this easy step-by-step tutorial and get creating in no time!